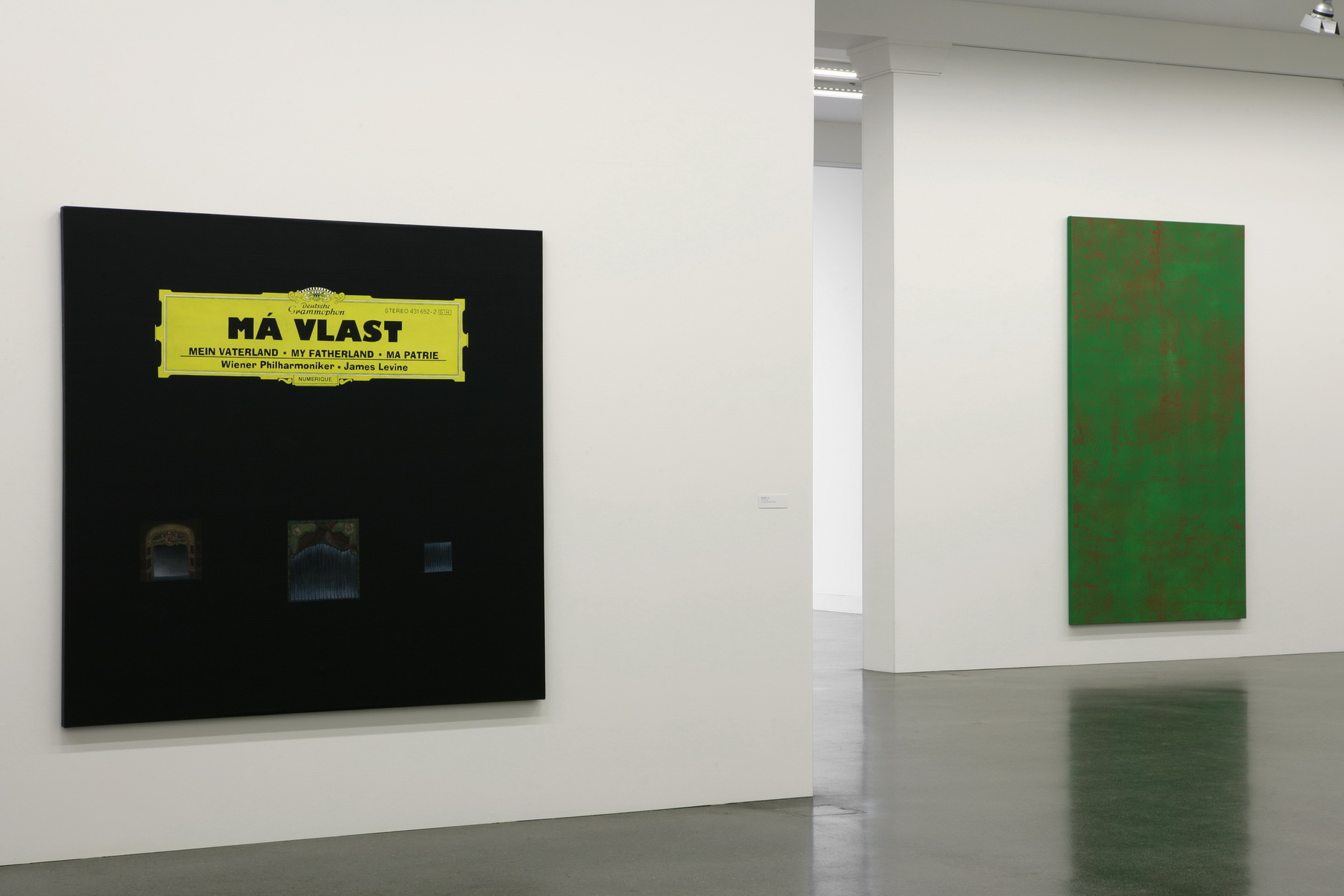 Argentinean Guillermo Kuitca (* 1961) is one of Latin America’s leading contemporary artists. This major exhibition provided a representative overview of his wide-ranging paintings and drawings. It united over 100 works from the Daros Latinamerica Collection with loans from the Tate Gallery, London, and the Milwaukee Art Museum.

Kuitca uses a variety of means to explore places and spaces. From maps, town plans, and architectural drawings, he creates imaginary poetic and territorial worlds in which reality and fiction merge. Redrawing the map of the world, he brings to light complex spatial relationships and intricate social processes.

Kuitca’s painted maps are generally of places he has never been to. To this Argentinean-based artist, Europe and China are exotic. As he investigates far-off lands on canvas, the borders between physical and psychological space dissolve. Transformed on the picture plane, three-dimensional spaces acquire a new, imaginary quality and scope. Kuitca’s maps are reflections of life’s complex realities rather than navigational aids.

In such pieces as Afghanistan and Das Lied von der Erde (The Song of the Earth), the artist physically unites human existence with the world by painting his subjective, symbolic maps onto mattresses, thus presenting the bed as one possible nucleus of human life. By merging nearness and farness, private and public space in this way, Kuitca shows that subjectively remembered images are just as inseparable from collective cultural memories as topographical spaces are from mental ones.