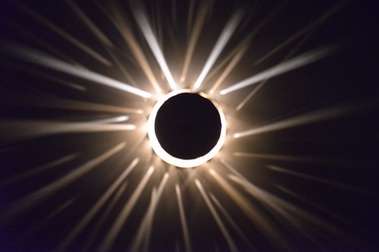 The exhibition focused on one of the most important aspects of Julio Le Parc's work: his preoccupation with changing light. Together, the more than thirty pieces in this show, mostly dating from the 1960s, formed one great symphony of moving light.

Le Parc’s kinetic works resist specific interpretation—as is his intention. Far from imposing a particular view on his observer-participants, Le Parc seeks to grant them greater self-determination. The profoundly human character and political dimension of his work lie in the rigorous eschewal of absolute claims. Le Parc’s art is free, democratic, full of respect for humanity, anti-authoritarian, and averse to the cult of genius.